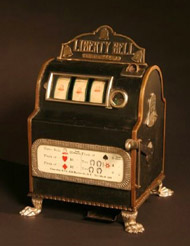 With video slots now on the rise along with multiple paylines and bonus rounds, a wide array of fun choices are now available and people can keep finding new favorites each time. As for now, one crowd favorite would be Microgaming's Big Kahuna.